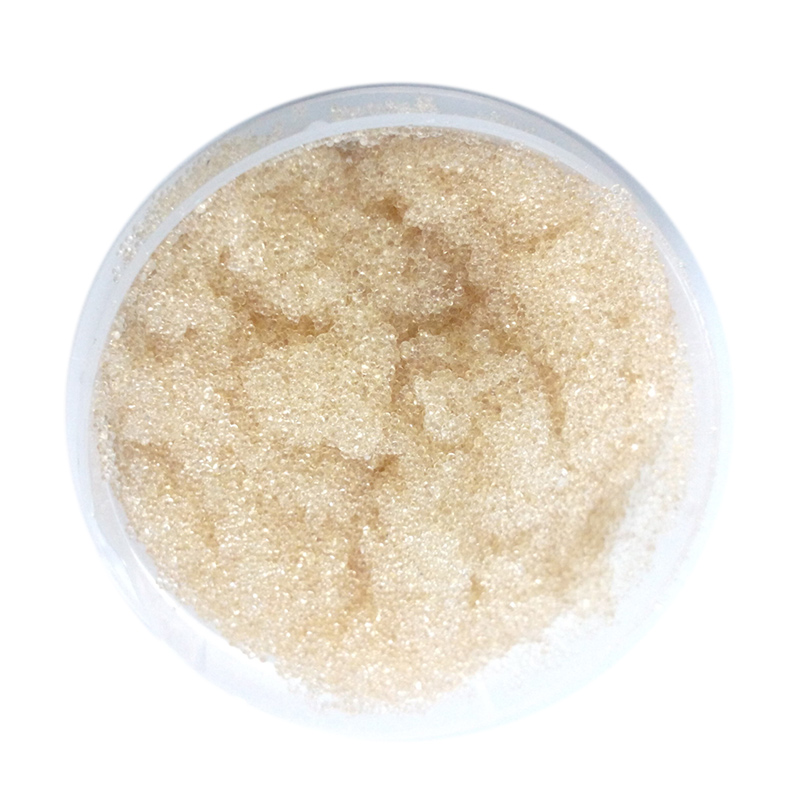 
Send email to us

It is mainly used in the direct purification of water, the preparation of pure water for electronic industry, and the subsequent mixed bed fine treatment of other water treatment processes. It is suitable for various water treatment fields with high effluent requirements and without high regeneration conditions, such as display equipment, calculator hard disk, CD-ROM, precision circuit board, discrete electronic equipment and other precision electronic products industry, medicine and medical treatment, cosmetics industry, precision machining industry, etc 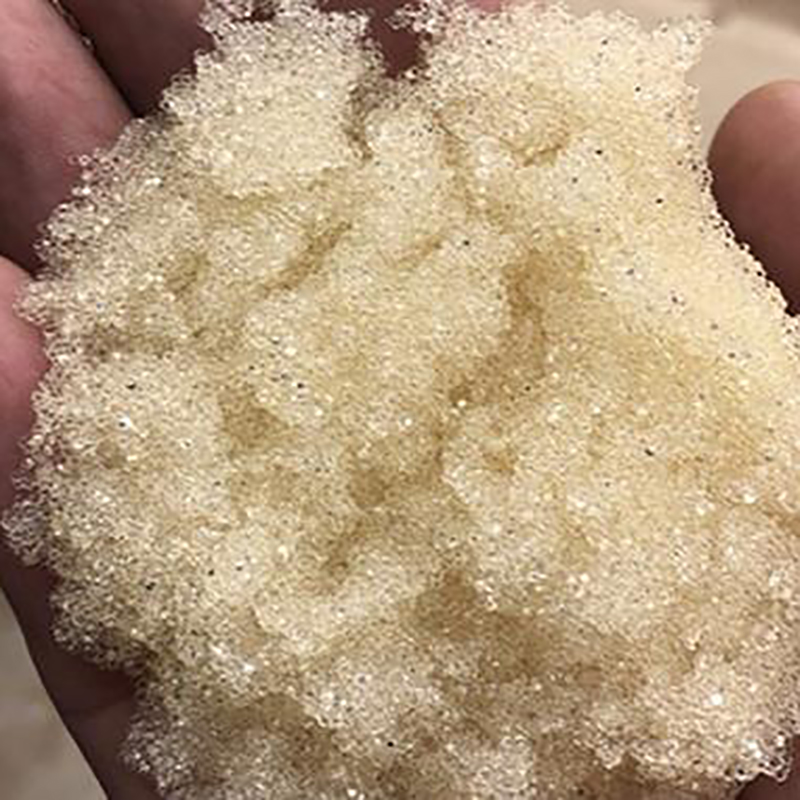 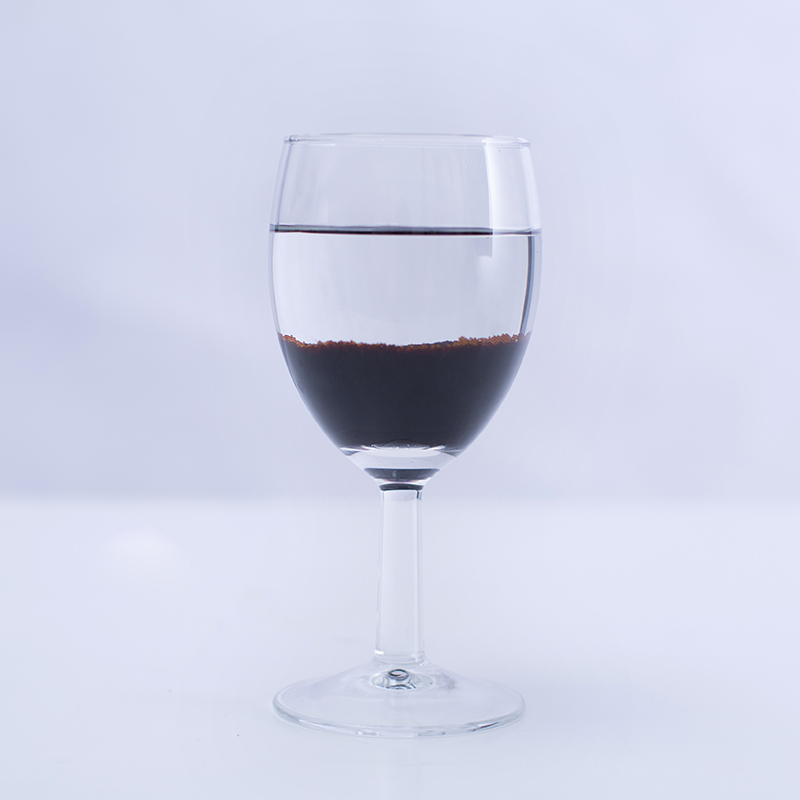 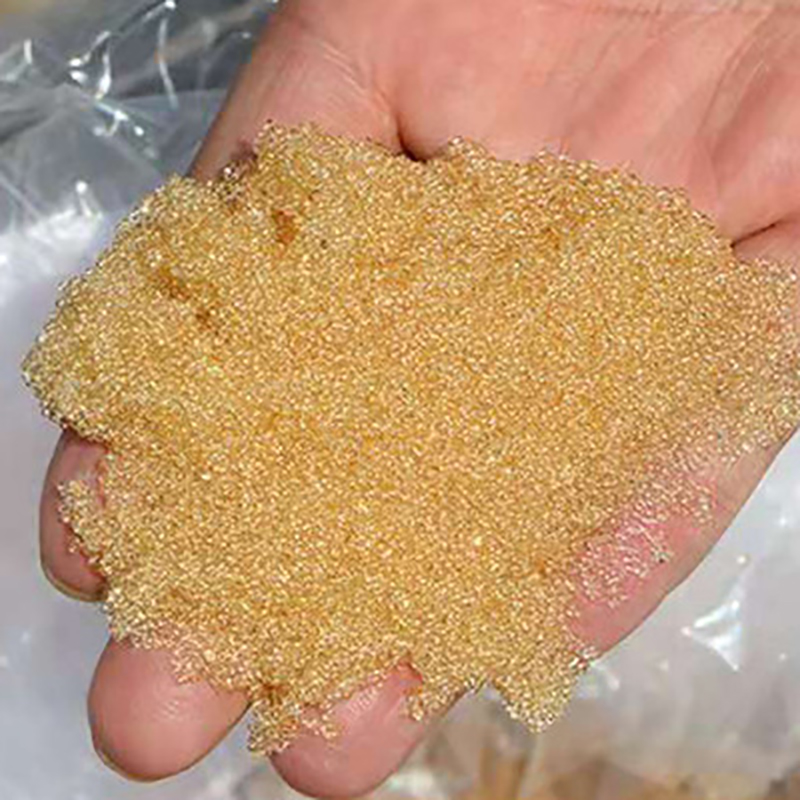 Deionization (or demineralization) only means the removal of ions. Ions are charged atoms or molecules found in water with net negative or positive charges. For many applications that use water as a rinsing agent or component, these ions are considered impurities and must be removed from the water.

Mixed bed resins are used to produce deionized (demineralized or "Di") water. These resins are small plastic beads composed of organic polymer chains with charged functional groups embedded in the beads. Each functional group has a fixed positive or negative charge.

Anionic resins have positive functional groups and therefore attract negatively charged ions. There are two types of anion resins; Weak base anion (WBA) and strong base anion (SBA). Both types of anionic resins are used in the production of deionized water, but they have the following different characteristics:

When used in the mixed bed system, WBA resin can not remove silica, CO2 or has the ability to neutralize weak acids, and has a pH lower than neutral.

The mixed bed resin removes all anions in the above table, including CO2, and has a higher than neutral pH when used in a dual independent bed system due to sodium leakage. 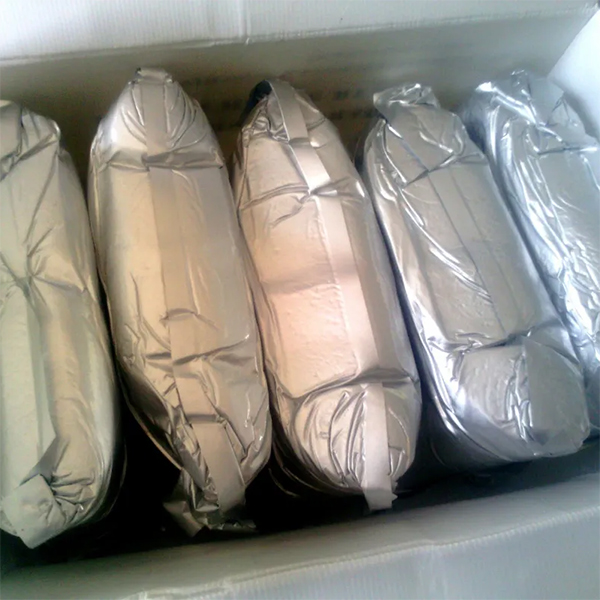 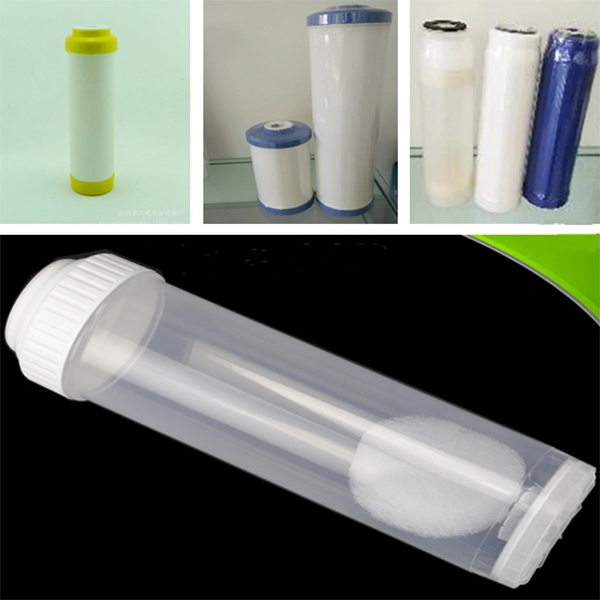 Sac and SBA Resins Are Used In The Mixed Bed.

Finally, all the exchange sites on the cation and anion resin beads are used up, and the tank no longer produces deionized water. At this point, the resin beads need to be regenerated for reuse.

In the mixed bed system, cationic resin is always in the first place. When the municipal water enters the tank filled with cation resin, all the positively charged cations are attracted by the cation resin beads and exchanged for hydrogen. The anions with negative charge will not be attracted and pass through the cationic resin beads. For example, let's check the calcium chloride in the feed water. In solution, calcium ions are positively charged and attach themselves to the cationic beads to release hydrogen ions. Chloride has a negative charge, so it does not attach itself to the cationic resin beads. Hydrogen with positive charge attaches itself to chloride ion to form hydrochloric acid (HCl). The resulting effluent from the sac exchanger will have a very low pH and a much higher conductivity than the incoming feed water.

The effluent of cationic resin is composed of strong acid and weak acid. Then, the acid water will enter the tank filled with anion resin. Anionic resins will attract negatively charged anions such as chloride ions and exchange them for hydroxyl groups. The result is hydrogen (H +) and hydroxyl (OH -), which form H2O

In fact, due to "sodium leakage", the mixed bed system will not produce real H2O. If sodium leaks through the cation exchange tank, it combines with hydroxyl to form sodium hydroxide, which has high conductivity. Sodium leakage occurs because sodium and hydrogen have very similar attraction to cationic resin beads, and sometimes sodium ions do not exchange hydrogen ions themselves.

In the mixed bed system, strong acid cation and strong base anion resin are mixed together. This effectively enables the mixed bed tank to function as thousands of mixed bed units in a tank. The cation / anion exchange was repeated in a resin bed. Due to a large number of repeated cation / anion exchange, the problem of sodium leakage was solved. By using a mixed bed, you can produce the highest quality deionized water.

Write your message here and send it to us